My formal student and good friend Nick Mencia (check his portfolio here) invited me to join him in a contest called Adobe Creative Jams in Miami. This is an event that Adobe runs around the world, with designers creating “things” (apps/posters/illustrations/etc) based on a theme presented at event’s time, in just 3 hours. 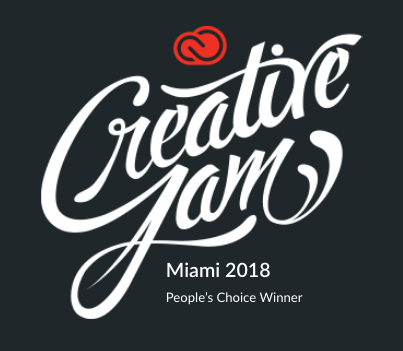 Our Jam was all about Adobe XD, a tool for design, prototyping and collaboration between designers and developers. Fortunately, I have been using it since its first “public alpha”, which came out around one and half years ago.

Our event theme was “Beyond the Noise”. The goal was to prototype a mobile app, in just 2.5hrs, addressing the topic as reference.

Promptly Nick thought about an app that could capture and identify noises around. Something like what Shazam does for music.

With this basic idea, I suggested Nick we could expand it, as both of us are musicians (ok, Nick is a professional, I am a “forever wannabe keyboard player”).

Why not to capture, sample the sounds and make music with them?

As time was really short, we did not have time to properly research the validity of the idea, neither we could create support materials for our designs (personas, maps, etc). We simply “blocked” a quick diagram to map our screens. We decided to build:

Nick was in charge of finding the right name for the app, which he did, naming it Corral, a term that means to capture or round up. He was also the logo creator, copywriting and finding the sample bird picture and info used in the app.

I took control of Adobe XD’s UI design and prototype.

You can “play” with the prototype below:

THE RESULTS WERE IN

We won the People’s Choice Award, beating other 9 groups. Besides being very happy for this achievement, I am really proud to see Nick (and other past students of mine) participating and winning already awards in their first days in the career. Exciting days! 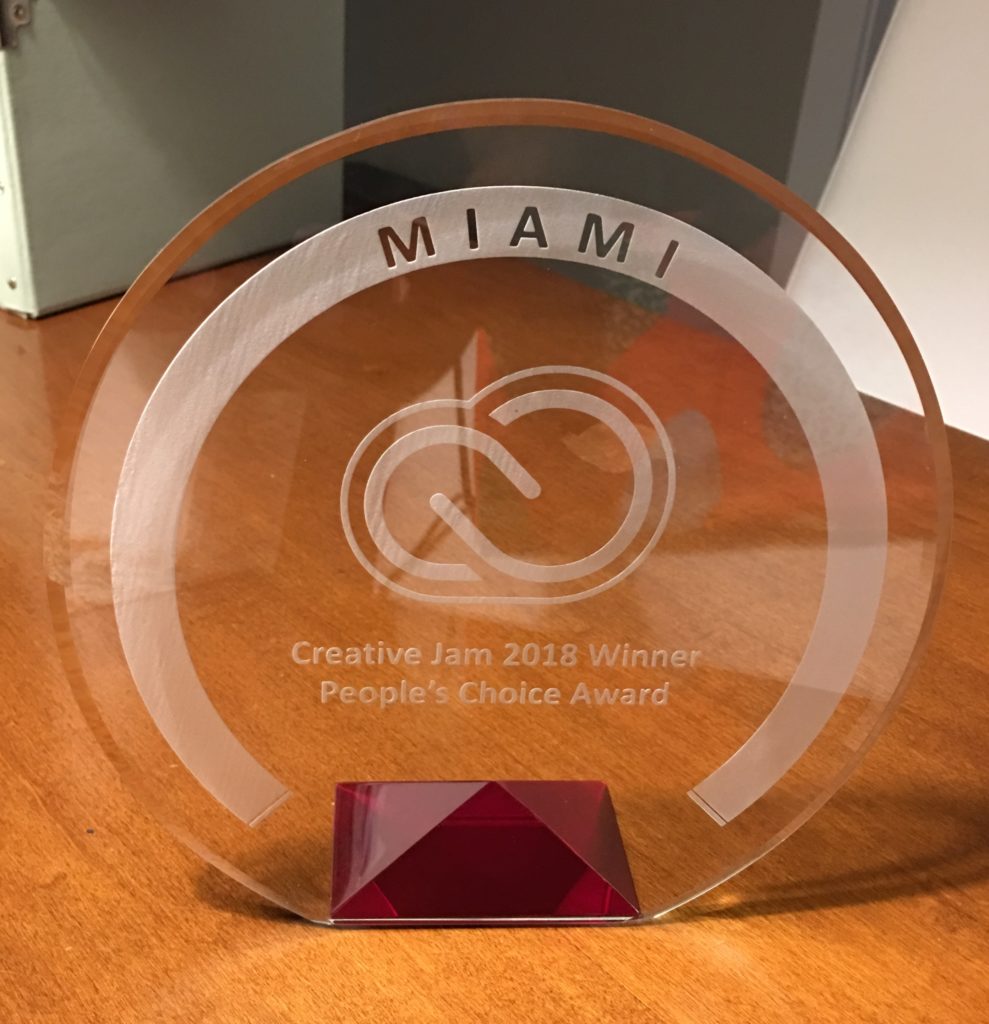