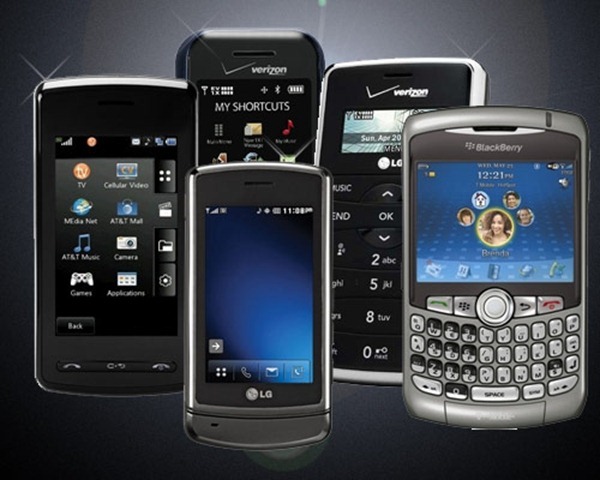 After almost 10 years, yesterday I bought a Macbook Pro again (don’t leave yet if you are a Windows fan, I still have 3 Windows 7 machines at home, and I have bought already my Windows 7 Pro to install in the new notebook).

Why am I confessing this? Basically because I want to develop mobile apps to as many platform as possible. Like or not, the iPhone platform (including iPad and iPod Touch) has a huge penetration and, because Apple owns that, we developers have to have a Mac.

So, what about the machine? Clearly it is expensive for the components it has (I bought the 13.3’, who still has a Duo). For the same price, I could have bought something much more faster and with lots of other accessories, but running Windows. Again, it is the price to pay to be cross-platform.

My plans? Build apps to iPhone, iPod Touch, iPad and Android (future Windows 7 Phone Series and Blackberry). You may ask: “Do you code in Object-C”?”. No, I am planning to start with the Corona framework, from Ansca Mobile. The SDK from Ansca exports to iPhone, iPad and Android at this moment. Also, you code in Lua (much easier than Object-C or any other object-oriented language). Is it good? I don’t know yet but I am planning to share my learnings in the following posts.